Jim is primarily focused on serving clients in the Memphis office.  He is also involved in the portfolio management of our tax-exempt bond strategy.  Prior to joining Diversified Trust he served as a Senior Vice President at Morgan Keegan, where he worked in the municipal investment banking group.  Prior to his tenure at Morgan Keegan, Jim served for two years as Director of U.S. Public Finance Underwriting at CIFG NA bond insurance in New York City, and prior to that Jim served for nearly six years in New York City as Director in both the Public Finance and Project Finance Departments at Fitch Ratings, working on all varieties of U.S. municipal bond transactions.

Jim holds a Bachelor of Arts degree from the University of North Carolina at Chapel Hill and a Master of Public Administration-Finance from Columbia University in New York City.  He also received a Certificate in Financial Planning from Christian Brothers University.  He is a member of the Assisi Foundation’s Community Advisory Council, and a member of the Financial Planning Association of Greater Memphis and a former member of the Methodist Le Bonheur Healthcare’s Quality Committee.  Jim is also a Board Member of The Orpheum Theater Group, a fellow of The Leadership Academy of Memphis, and former Trustee of the Memphis College of Art. 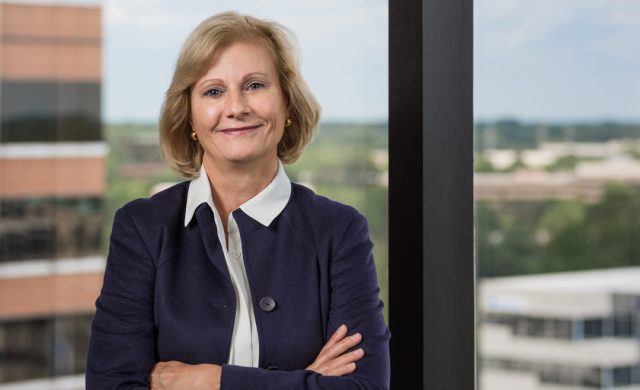 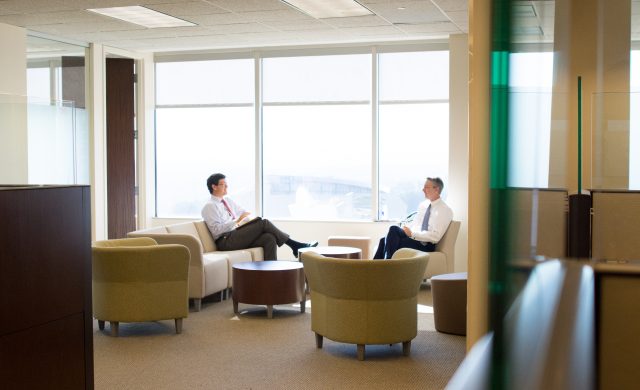 Serving as a Sounding Board