The Retail Sector: Apolcalypse or Evolution?

The financial world is bipolar oscillating between extreme fear and giddy enthusiasm, and this tendency is particularly true of industries or sectors that are either in or out of favor. Wall Street’s views are frequently simplistic, one dimensional, and “all or nothing” leaving scant room for nuance. In contrast, the real world economy is characterized by what Joseph Schumpeter called creative destruction in which emerging industries and companies replace tired concepts and outmoded means of production. So, out-of-favor sectors are not really dead, they are simply evolving. Yes, there will certainly be casualties, but winners will also rise from the ashes. In my role as a Director of a NYSE REIT that owns retail properties, I have witnessed first hand the greatly exaggerated death of the retail sector that has been labeled by the financial media the Retail Apocalypse.

The last five to ten years have in fact been very difficult for retailers so the Apocalypse label is not entirely inappropriate. While the numbers are a bit squishy, roughly 42,000 stores closed in the U.S. between 2016 and 2020 and more than 100 chains entered bankruptcy during the same period. Hardest hit was the department store category in which 40% of stores were shuttered. With regard to retail oriented real estate, hundreds of malls have closed, and Coresight Research estimates that 25% of the remainder will close within the next five years. In this difficult environment, bankers were loathe to lend to the sector and both retailer and retail focused real estate stocks underperformed the broad market by more than 12% per annum.

However, the death of retail is greatly exaggerated. Overall retail sales were relatively flat in 2020 as compared to 2019, but 2021 saw an explosion with a 19.4% increase. What about the mix between ecommerce sales and purchases through physical stores? Ecommerce sales as a percent of total retail sales were 12.9% in the fourth quarter of 2021, down from the 16% peak in the first quarter of 2020. The 2020 number was certainly distorted by the pandemic lockdown, but it does appear that online sales are leveling off as a percent of the total. Many digitally native retailers are finding that they can only achieve profitability with a bricks and mortar presence. For example, shoe retailer Allbirds now has 33 stores while eyeglass retailer Warby Parker has 177. Even Amazon, which is the source of a great deal of the retail disruption, has a total of 600 stores including 500 Whole Foods and a variety of other concepts, some of which are experimental. And, a number of major retailers have embraced “buy online, pick up in store,” or BOPIS, which seems to be the most profitable operating model. The key result of these trends is that net retail store openings were actually positive in 2021, and retail space availability is at a ten year low. Rents are strong in Neighborhood and Power Centers and they are likely to remain so because the Apocalypse dramatically reduced the amount of new development. The one negative is the outlook for second and third tier malls which remains bleak.

The point of this blog is not to promote retailers or retail real estate, but to suggest that broad pronouncements and all or nothing positions are rarely correct. The most successful investors are those who understand that industries and companies evolve and have the courage to take advantage of occasions when other investors head for the hills based on headlines and simplistic analysis. 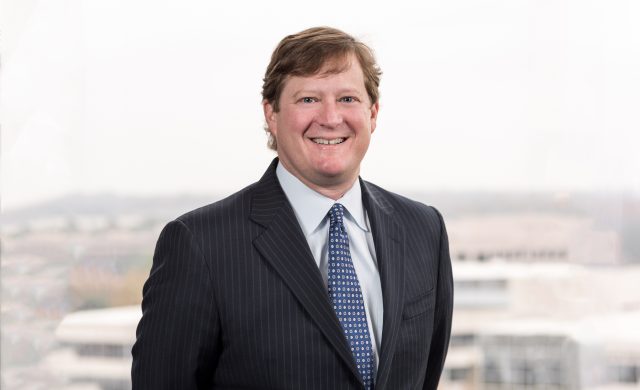 The Planning Process Explained
Did you know?It is estimated that most people will need 80% of their former earnings to cover their costs in retirement