Progress in the economy is a function of two variables: growth in the labor force and increases in the amount of each worker’s output, also known as productivity growth. Population growth in 2021 was only .1% and it is expected to average just .4% per annum over the next thirty years due to low birth rates and moderate immigration. Therefore, growth in the economy will necessarily rely primarily on increases in productivity.

Over the past ten years, annual productivity growth has averaged just 1.3% versus 2.3% during prior periods, and it actually fell 1.4% over the past year. While the third quarter number was a little stronger at plus .3%, the overall trend remains quite disappointing. The mystery lies in the fact that productivity growth was expected to be very strong given that companies have made huge investments in technology over the past twenty years. Some argue that a productivity boom will occur, it has just taken longer than expected for these investments to pay off. Others contend that government data does not capture the level of output accurately because our economy is increasingly based on intangibles such as intellectual property which are hard to measure. In any case, we need to see a significant improvement in productivity if we are to enjoy satisfactory economic growth. 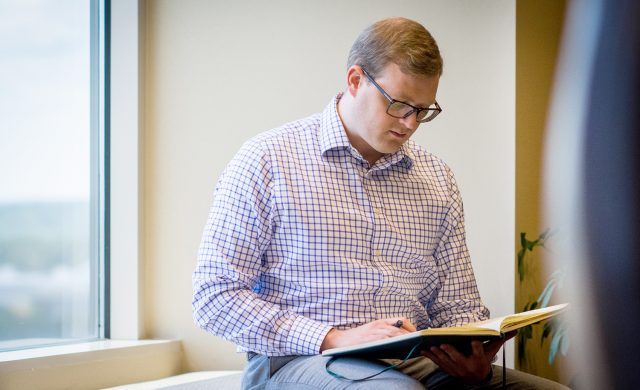 Defining Investment Goals
Did you know?According to a study by PWC, only 27% of millennials are seeking professional advice on savings and investments