I have written many times about the importance of human emotions and behavior in determining the course of the economy and financial markets. We are currently experiencing a fascinating example as it relates to the personal savings rate which is defined as the percentage of income that is saved as opposed to spent.

From 1959-1984, Americans were relatively thrifty saving 11.6% of their income on average. Over the next twenty-five years, the savings rate slowly trickled downward reaching a low point of 2.2% in 2005, and many financial writers (including me) bemoaned this apparent profligacy. In the aftermath of the Great Financial Crisis, Americans became somewhat more cautious saving an average of 7.2% of income from 2009 through 2019. As if these swings weren’t large enough, the Covid-19 crisis began to seriously impact the economy in March of 2020 and the savings rates for April, May and June have been 33.5%, 24.2%, and 19%, respectively. Wow!!

These figures may seem surprising given that so many people are unemployed and fighting to pay for necessities. The answer is that those who remain employed have curtailed their consumption because of some combination of fear and the practical difficulty in spending on items such as travel, restaurants, entertainment, and so on. And, while thriftiness is generally a virtue, these high savings rates are currently a significant drag on the economy.

I suspect that there is a great deal of pent-up demand so that consumption will surge and savings rates fall as we ultimately deal with the virus and the economy reopens. But, these huge swings in emotion and resulting behavior demonstrate the difficulty in forecasting. So, let’s cut economists and policy makers a little slack when they get it wrong! 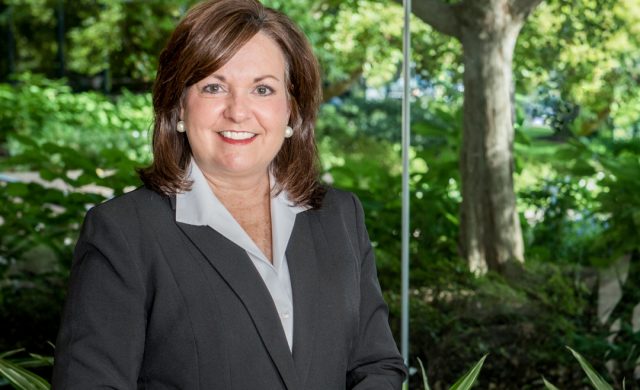 Tailored Services
Did you know?Family businesses account for 64 percent of U.S. gross domestic product, generate 62 percent of the country's employment, and account for 78 percent of all new job creation.