All of us are aware of the phenomenon known as The Great Resignation in which a record number of people are leaving their jobs, in many cases without having secured another position. As depicted in the following graph, the percentage of the workforce “quitting” has recently been running at one-and-one-half to two times the rate that prevailed over much of the prior ten years.

Newton’s Third Law states that for every action, there is an equal and opposite reaction. Therefore, it is not surprising that we are seeing the early stages of the opposite reaction which has been termed “The Great Regret. Consider the following:

A survey of 2,500 workers by job site The Muse found that 72% expressed surprise or regret that their new position was different than they were led to believe.

48% said they were considering an attempt to get their old job back.\

A USA poll found that just 26% of those surveyed liked their new job enough to stay.

Fortune reports that 25% of their survey participants regret changing jobs and 42% say that the new job has not lived up to expectations.

The Pandemic led to roughly 2 million early retirements. As many as 1.5 million have now returned to the workforce citing financial concerns and boredom.

I believe it is highly unlikely that the workplace will return to the status quo ante but it will be fascinating to see how the balance of power shifts between workers and employers, whether the current surge in wages is temporary, and how companies deal with “return to work.” As the saying goes, the grass is generally not greener on the other side. 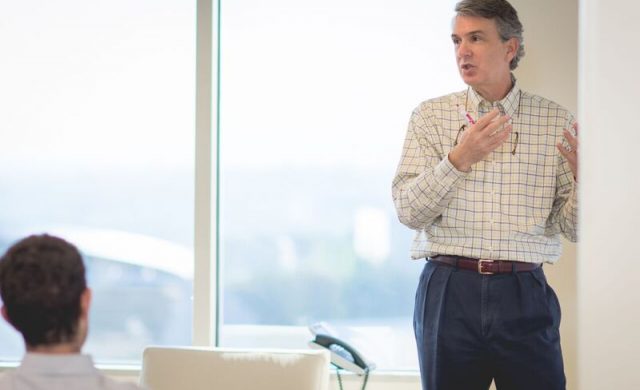 Managing Volatility in a Portfolio
Did you know?It is estimated that most people will need 80% of their former earnings to cover their costs in retirement