Politicians love to posture regarding trade between the U.S. and China, and articles in the financial media frequently speculate on the year in which the Chinese economy could surpass that of the U.S. Most of us have a difficult time evaluating these discussions because we do not have actual data on the size of various economies around the globe. Well, Visual Capitalist provided the following exhibit which places everything in perspective. Despite all of the anxiety, note that the U.S. economy is still about 37% larger than that of China and recent data indicates that China’s rate of growth is slowing significantly. As noted in the upper right hand corner of the exhibit, India recently surpassed the U.K. becoming the world’s fifth-largest economy. An interesting question is whether the high cost of energy in Europe will diminish Germany’s manufacturing juggernaut resulting in a downgrade from the top group. Finally, note that the top five countries account for 51% of global economic activity. 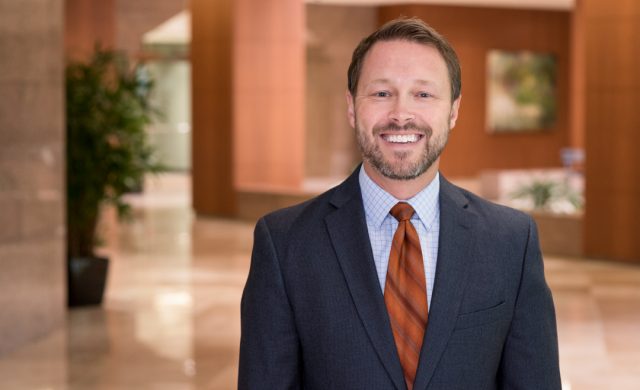