The End of the Beginning

A key element in our recent economic discussions has been the mechanism by which the FED’s interest rate increases are expected to slow the economy, and ultimately, inflation. This process is best described by the acronym HOPE. The first sector of the economy typically impacted by rising rates is housing (H) which is then followed by orders (O) for a wide range of goods and services. Next, corporate profits (P) decline leading to layoffs and declining employment. (E) Declining employment reduces personal income leading to lower demand and reduced pressure on wages and prices. The cycle continues until the FED deems inflation under control allowing it to decrease interest rates which reverses the entire process. Pinpointing our position on the timeline is difficult because the movie does not always follow the script exactly and the economy often throws off mixed signals. However, here are a couple of data points.

U.S. home sales fell 35% in November versus the prior year and new listings are down 28%. While still higher than one year ago, home prices have now fallen for four consecutive months. A good indicator of what is happening to orders globally is the fact that shipments of paper for cardboard boxes were 21% lower in October as compared to the prior year leading producers to shut down one million tons of capacity. Corporate profits remain strong although analysts have trimmed their 2023 forecasts by about 8%. It is important to note that forecasters are typically over-optimistic early in the year forcing them to reduce estimates as the year progresses. Finally, employment remains very strong with an unemployment rate of just 3.7%.

So, where are we? As Winston Churchill said, “This is not the end. It is not even the beginning of the end. But perhaps, the end of the beginning.” 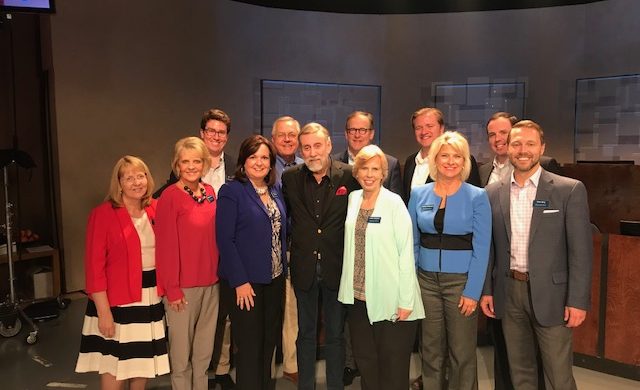 Community Involvement
Did you know?As of 2018, twelve states and the District of Columbia impose an estate tax while six states have an inheritance tax. Maryland is the only state in the country to impose both.