Better do your holiday shopping early this year. My September 29th post All Out of Chips pointed to transportation problems as one of many causes of the current shortage of semiconductors that is impacting the production of a wide range of consumer and industrial goods, most particularly automobiles. The shipping snarl is so severe that it merits its own discussion.

Approximately 90% of the world’s goods are transported by sea, primarily in containers that are transferred to their final destination by rail and truck upon reaching port. Interestingly, the largest ships hold as many as 24,000 containers. Currently, there are huge numbers of ships anchored outside of major ports and some have been unable to unload their cargoes for as long as a month. Some specifics follow:

To place these numbers in perspective, approximately 500,000 containers are stranded offshore at the port of Los Angeles and the problem is six fold larger in Asia.

As is generally the case, the underlying reasons for the problem are many and complex. First, due to Covid-19, many ports are experiencing labor shortages that only allow them to operate at 60% to 70% of capacity. Second, the congestion does not end even when goods are unloaded. Warehouses in Southern California are running at 98% of capacity and the Wall Street Journal estimates that the vacancy rate in the entire Western U.S. is only 3.6%. Next, industry experts estimate that the U.S. is short 60,000 truck drivers and Europe’s shortfall could be as large as 400,000. Finally, while the worldwide supply of shipping containers may be adequate, many are in the wrong place due to the “start-stop” pattern of reopening of major economies.

And, all of this is occurring at a time when consumer demand in the U.S. is amazingly strong resulting in record levels of imports. Eventually, the system will adjust, but some experts forecast that balance will not be restored until 2023. In the meantime, start your shopping early and don’t be surprised and frustrated if your first and even second choice gifts are not available! 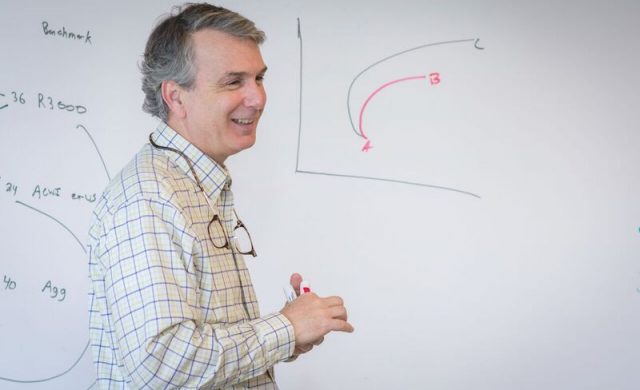 What Is Diversification?
Did you know?Family businesses account for 64 percent of U.S. gross domestic product, generate 62 percent of the country's employment, and account for 78 percent of all new job creation.