Many of my blog posts have focused on some aspect of population growth because I find demographics fascinating. Moreover, population growth is a key determinant of economic growth which is reflected in our overall health and well-being. One interesting facet of demographics is that birth and death rates change very slowly so it is possible to forecast long term trends with reasonable accuracy. (In contrast to most other economic forecasts) Well, the following chart shows 150-year population trends for several major countries. It was generously supplied by The Visual Capitalist. First, note that India’s population has just passed that of China, and furthermore, China will experience a major decline over time, primarily as a result of the “one child” policy of 1980 through 2015. Second, Nigeria, Pakistan, and Indonesia emerge as highly populated countries while U.S. population basically levels out. Finally, as has been well documented, Japan has an ongoing demographic disaster. 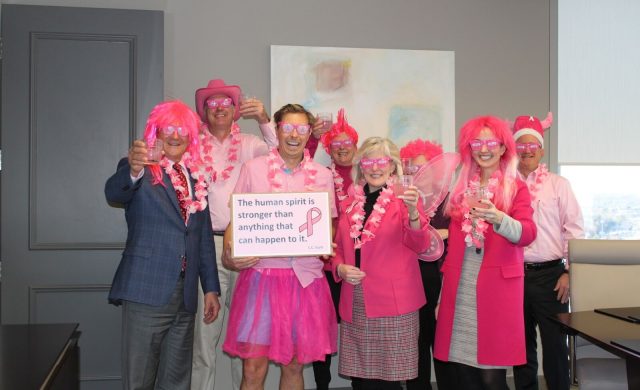 Enriching Lives, Realizing Visions
Did you know?According to a recent study by the Pew Research Center, religion is the most common cause in America, accounting for 32% of all giving