One of today’s hottest debates is whether the globe is warming, and if so, is it a natural phenomenon or attributable to human activity. I have no interest in engaging in that donnybrook, and besides, I am unable to add anything intelligent to the discussion. However, I do think it is important to look at the data on natural disasters. We can debate their causes, but it is clear that the number and cost of disasters has been growing significantly. The following chart shows the number of global disasters since 1900. As depicted, annual events have increased eleven-fold since 1960 after being relatively stable for sixty years.

Floods and storms are the most common events with the number of floods alone up 130% since 2000; together, floods and storms represent 71% of all natural disasters.
In the first ten months of 2022, there have been fifteen events in the U.S. with losses exceeding $1 billion as compared to an average of 7.7 annually from 1980-2021. The next graphic provides a sense of the impact of global disasters.

Focusing on just the U.S., the total cost of disasters during the last twenty years increased 82% after adjustment for inflation as compared to the prior twenty year period.

Putting aside the climate debate, these graphics raise all sorts of interesting questions. As discussed in my Blog Moving in the Wrong Direction, migration in the U.S. is directed toward areas particularly prone to storms, flooding, and drought. Will that trend prove costly? The sector of the world economy hardest hit by natural disasters is typically agriculture; will that add to inflation and food insecurity in many parts of the world? The countries that are likely to experience the greatest impact from natural disasters were already those at the low end of the income and wealth spectrum; are we facing a humanitarian catastrophe? Closer to home, will the cost of these disasters impact the availability and cost of property insurance for the average American? Are governments at all levels prioritizing infrastructure spending to deal with these issues? And, the list goes on and on! 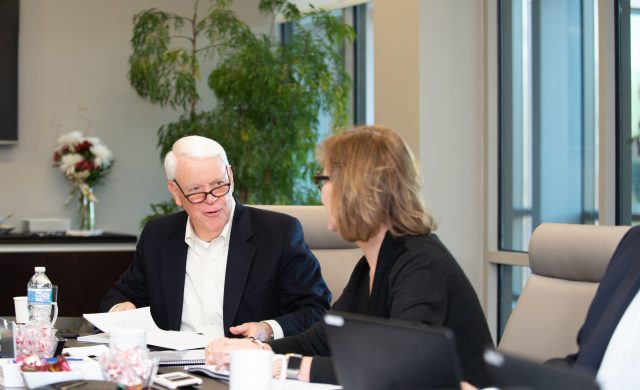 Every Story is Unique
Did you know?According to a study by PWC, only 27% of millennials are seeking professional advice on savings and investments