Moving in the Wrong Direction?

My recent white paper, The Water Crisis: All Dried Up, covered some of the science of hydrology explaining the scope, causes, and impact of the water crisis that is plaguing significant areas of the world. Closest to home, it pointed out that the Southwest portion of the U.S. is quite vulnerable with Southern Californians already under mandatory water cutbacks. Most ominously, the UN forecasts that there could be 700 million water refugees in the world by 2030.

How are we responding to the water crisis in the U.S.? We are actually moving to the most vulnerable areas of the country. The Economic Innovation Group just reported that 10 of the 15 counties with the largest increase in residents last year are located in parched areas of the Southwest. Since 2012, 2.8 million people have migrated to them. The fastest growth is occurring in Maricopa County (Phoenix, Arizona) which grew by 14% over the last decade to 4.5 million people. Correspondingly, the 50 U.S. counties with the lowest exposure to climate risk are experiencing population decreases.

There are several explanations for our seeming indifference to potential drought. First, the population growth in these areas creates economic opportunity and many enjoy a cost of living that remains materially below that of the coastal metropolitan areas. Second, polls suggest that Americans simply prefer a warmer climate. Finally, climate risk is just not top of mind. A recent Gallup poll found that only 3% of Americans place climate change at the top of their list of problems. Instead, they are focused on inflation, the government, abortion, immigration, racism, crime, and high gas prices. While there is nothing new about these migration trends, it will be interesting to see if they are altered by what seem to be more frequent and severe weather patterns. 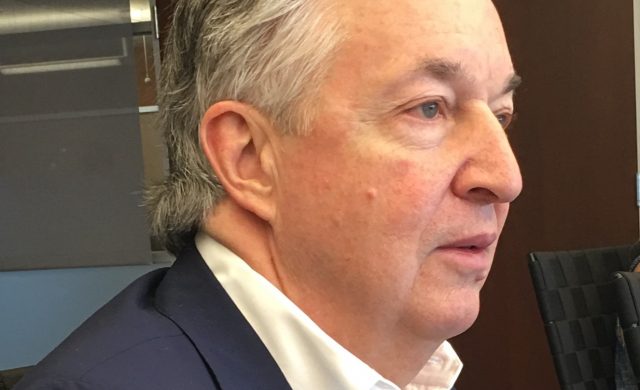 Trust and Estate Planning
Did you know?According to a recent study by the Pew Research Center, religion is the most common cause in America, accounting for 32% of all giving