I have written about demographics many times because population growth is critical for a healthy economy. Growth in the population comes from two sources. First there is “natural” growth which is the excess of births over deaths. The second factor is immigration. There is both good and bad news on the population front, so let’s focus on the good news first.

Roughly 1 million people immigrated to the U.S. in 2016 but that was followed by an average of 678,000 during the next four years and a low of 245,000 in 2021 related to the pandemic. The good news is that the number of new immigrants rebounded to slightly less than one million during the past year accounting for most of the overall increase in the U.S. population.

The bad news is that the “natural” gain in population is under both short and long term pressure. In 2021, the natural gain was 148,000 people which is one tenth the level that was prevalent a decade ago. Rounding for ease of presentation, the numbers work out as follows:
Beginning population 331.6 million
Plus Births 3.65 million
Less Deaths 3.5 million
Plus immigration .9 million
Ending population 332.65 Million

With regard to the long term, the U.S. annual birth rate has fallen from 24.2 per thousand people in 1950 to 10.2 today. More recently, the annual death rate increased from 8.1 per thousand in 2009 to 9.0 in 2021 as a result of Covid, opioid addiction, gun violence, and a variety of other causes. A related statistic is that life expectancy decreased from 78.8 years in 2019 to 76.4 years in 2021, the lowest level since 1996. The combination of a lower birth rate and higher death rate severely limits “natural” population growth. Tying this all together, the following chart shows that population growth has rebounded slightly but is still very near all-time lows. In the absence of meaningful population growth, economic growth is highly dependent on productivity increases. Unfortunately, the trend in that measure has also been very disappointing in recent years despite massive investments in technology. 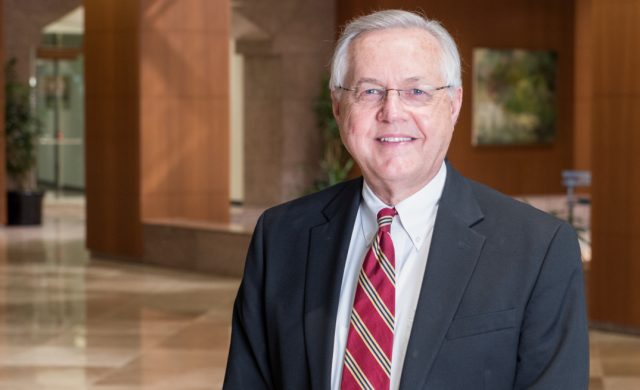 Serving as a Trustee
Did you know?Only 22% of Millennials have Taxable Investment Accounts, compared to Gen Xers at 29%, Boomers at 39% and Silent Generation at 53%.