Several of my recent posts focused on housing as the sector of the economy that is most likely to feel the initial impact of the FED’s increase in interest rates from zero to the current level of 4.3%. As was discussed, home sales fell 35% in November and new listings declined 28%. Most important, home prices have fallen for four straight months.

What about apartments which have enjoyed incredible demand and rents that grew 23.5% between October of 2019 and the middle of 2022? Well, rents fell in every month of the fourth quarter declining roughly .9% per month on average. New lease demand fell sharply in the fourth quarter and was actually negative for the full year which had not occurred since 2009. Most important, new apartment construction is at a 50 year high which will add additional downward pressure on rents.

While all of this may appear to be bad news, it suggests that the FED’s strategy for getting inflation under control is more or less on track. Following softness in housing, we should expect weakness in orders, corporate profits, and ultimately employment which will result in reduced demand and moderating price increases. This progression may well entail some interim pain, but inflation is the greatest long-term threat to savers and investors so it is critical to get it under control. 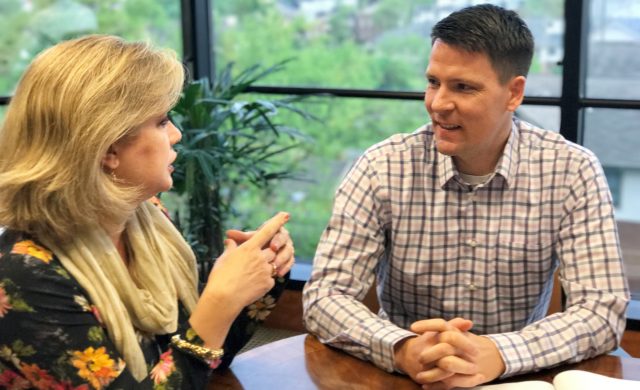 Common Investment Mistakes
Did you know?Giving USA reported that in 2018 Americans gave $410.02 Billion to charity crossing the $400 Billion mark for the first time