My March 2022 white paper, Healthcare: An Examination, focused on the fact that the U.S has the lowest life expectancy of the “high income” countries despite spending more than twice as much per capita on healthcare as them. To add an exclamation point to this piece, the government today reported that overall life expectancy in the U.S. fell from 79 years in 2019 to 76.1 in 2021, the largest two year decline since the early 1920’s. Most other countries also experienced significant declines in 2020, but many enjoyed a rebound in 2021 whereas life expectancy in the U.S. continued to fall with a decrease from 77.4 to 76.1 years.

The most severe impact was on Native Americans and Alaska Natives who have experienced a cumulative decline since the onset of the pandemic of six and one half years. Life expectancy for these populations (65 years) is now lower than every country in the Americas with the exception of Haiti. For both Black and White Americans, life expectancy is at the lowest level since 1995 at 70.8 and 76.1 years, respectively.

The CDC blamed the pandemic for about one-half of the decline, but the remainder is attributable to long-standing problems such as drug overdoses, heart disease, suicide, and chronic liver disease. The sources of these problems are many and complex, but they include a fragmented health system, a lack of access to healthcare for some, poor diet and an absence of physical activity, poverty, racism, pollution, widespread access to guns, and behavioral issues such as smoking and alcohol consumption. 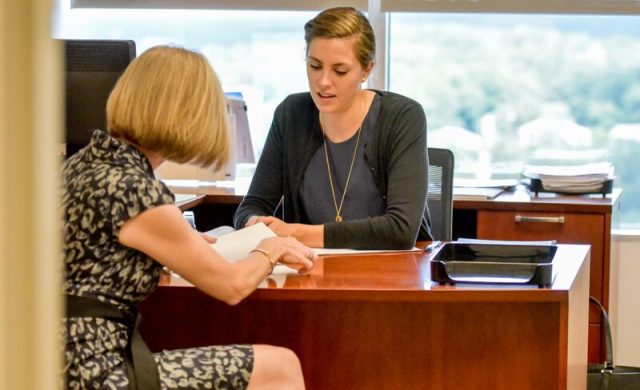 Long-Term Relationships
Did you know?Giving USA reported that in 2018 Americans gave $410.02 Billion to charity crossing the $400 Billion mark for the first time