Inequality and the Pandemic

One of the lessons I have learned in a long investment career is not to overreact to headlines since ultimate outcomes frequently differ from initial indications. We may currently be experiencing a great example of this phenomenon with regard to income and wealth inequality. I wrote a white paper on this topic several years ago and remain very concerned that inequality will rend the social fabric of our country. However, there have been innumerable dystopian articles since the onset of the pandemic predicting a dramatic expansion in the already large gap between the haves and have-nots. It is too early to make a definitive call because a great deal of income and wealth data is not available for some time following year-end. However, early indications are that income and wealth dispersion did not change much during the pandemic.
This table depicts the percentage of total household income earned by each of five quintiles: Note that there has been very little change in recent years.

The next chart illustrates the dispersion of wealth, and once again, the overall changes were not dramatic. As indicated, the share of the top 1% did rise from 30.9% to 32.1%. However, the share of the bottom 50% increased from 1.6% to 2%. The available data does not yet allow for a detailed look at changes in wealth within the bottom 50% and it may well be that the gap widened significantly between those at the very bottom and those closer to the mid-point. And, I do not want to minimize the fact that the top 1% controls 32% of wealth as compared to just 2% for the bottom half of the population. So, while we still have a serious inequality issue, the preliminary evidence does not confirm the darkest predictions. These outcomes seem counterintuitive for several reasons. First, the stock market has risen 45% since December of 2019 and roughly 89% of all equities are owned by the top 10% of the income distribution. Similarly, home prices increased 25% during the same period but only 36% of those in lower income brackets own a home as compared to 85% for higher income levels. Finally, most white collar positions were preserved during the pandemic whereas many public-facing jobs were impacted by lockdowns.

There are two missing pieces of the puzzle. The first is the variety of government stimulus programs, several trillion dollars of which were directed to individuals and families in the form of stimulus checks and unemployment benefits. The impact of these payments can best be seen in household checking account balances that increased by about $2.4 trillion or 210% between the 4th quarter of 2019 and the 2nd quarter of 2021. While balances by income level are not available, those in the bottom half of the income distribution were significant beneficiaries of this growth in that checking account balances represent a larger share of their net worth than is the case for upper income individuals who concentrate more of their assets in equities. Moreover, those with higher incomes were generally not eligible for these programs. While there are legitimate long term questions as to how we ultimately pay for the stimulus programs, this seems to be an instance (rare?) in which we can say that a government program largely accomplished its objective. The second key explanation for the relative stability of inequality is that wages increased by more than 9% since the onset of Covid-19.

I remain very concerned about inequality and it is important to note that the stimulus programs have now ended. Moreover, the ultimate conclusion may change as income and wealth data rolls in over the next year. However, at least for the moment, this is confirmation that we should not succumb to pessimistic headlines. 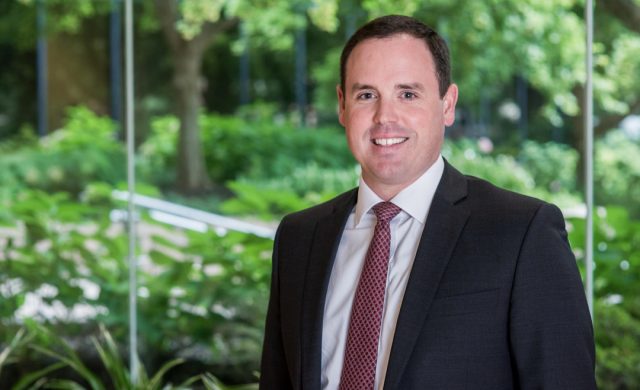 Teaching Young Children About Money
Did you know?Only 22% of Millennials have Taxable Investment Accounts, compared to Gen Xers at 29%, Boomers at 39% and Silent Generation at 53%.