The daily onslaught of information, data, statistics, and headlines makes it difficult to see the proverbial forest. However, by taking a step back, the picture is truly extraordinary.

Consider the following:
• Almost 7 billion vaccine doses have been administered worldwide
• Several new Covid-19 treatments should be approved in the coming weeks further reducing the risk of serious disease

And, investors responded by increasing their average exposure to stocks to an all-time high of 52%. None of this could have been predicted a year ago when the world was entering the winter season with the expectation of a surge in virus cases.

Yet, despite all of this wonderful news, Americans are far from ebullient. In an October 2021 poll by the Milken Institute, 68% said that their situation was the same or getting worse and more than half were concerned that the worst of the pandemic was yet to come. Similarly, in a September CNN poll, 62% said that economic conditions in the U.S. are poor. An October survey by the Wall Street Journal found that 40% of respondents reported having financial difficulties in recent months. Finally, the University of Michigan Consumer Sentiment Index fell from 88.3 in April to 71 in September.

These negative attitudes are not surprising for that portion of the population that was particularly hard-hit by the pandemic. For example, Bloomberg reported that 20% of the total U.S. population lost all of their savings. But, as demonstrated by retail sales, the mania in housing, and the number of people quitting their jobs without having secured another position, the bulk of the population is faring well.

I am hard-pressed to explain the apparent disconnect. Perhaps it is our loud and dysfunctional politics. Another answer may be that the pandemic knocked us off of our equilibrium and injected a lingering sense of uncertainty. In any case, this demonstrates the difficulty in making forecasts because of the role of psychology which is inherently volatile and unpredictable. 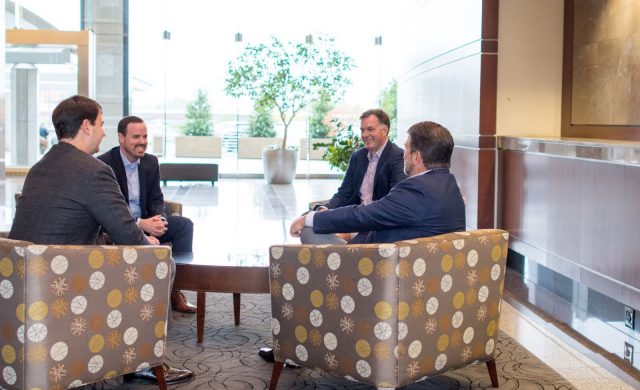 Asking the Right Questions
Did you know?It is estimated that most people will need 80% of their former earnings to cover their costs in retirement