Do You Want the Good News or Bad News First?

Last week, the U.S. Census Bureau released several statistics on income distribution and the news is decidedly mixed. Let’s get the bad news out of the way first. The Gini Index, which measures income inequality, rose 1.2% last year to a new record of .494. A reading of 0 represents complete equality of income whereas 1 signifies total inequality. The U.S. has the highest level of inequality of the major industrialized countries as demonstrated by comparisons such as .333 in Canada, .317 in Germany, .329 in Japan, and .351 in the U.K. Throughout the globe, the most severe inequality is found in a number of Latin American and African countries including South Africa which comes in at the highest reading of .63.

A second piece of bad news is that poverty in the U.S. increased for the second straight year reaching 11.6% of the population or 37.9 million people. Finally, median inflation-adjusted household income fell to $70,784, a two year decrease of about $2,000.
Now for the good news! While poverty did increase in 2020 and 2021, it is important to note that it has been roughly halved over the past sixty years! Perhaps more poignant, childhood poverty decreased from 9.7% in 2020 to 5.2% last year, the lowest reading since this measure has been reported. The notable improvement is attributable to the pandemic related stimulus payments and expansion of the child tax credit. It will be very important to watch this statistic given the end of stimulus payments and the current surge in inflation. 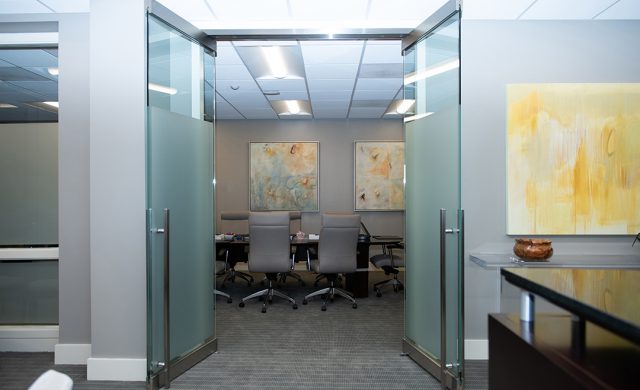 Investing for Institutions
Did you know?As of 2018, twelve states and the District of Columbia impose an estate tax while six states have an inheritance tax. Maryland is the only state in the country to impose both.