Consumer Spending Remains Strong – But at a Cost

After falling for the prior six months, GDP rebounded in the most recent quarter increasing 2.9%. This strength is largely attributable to consumer spending which represents 68% of the overall economy. Despite high rates of inflation, higher mortgage rates, and a drop in consumer sentiment, early indications are that sales were moderately positive during the important Thanksgiving shopping week, both for bricks-and-mortar and online retailers. Because inflation has disproportionately impacted lower and middle income individuals, some observers expect a surge in sales later in the month as retailers begin to discount excess inventory. While strong consumer spending is certainly good news, it does have a dark side. Specifically, consumers are financing this spending by decreasing their savings and resorting to heavy use of credit cards. As shown in the following graph, the savings rate fell to 2.3% in October, the lowest rate in 17 years. Additionally, household debt climbed in the third quarter at the fastest pace since 2008. As long as employment remains strong, this trend is likely sustainable. However, should we experience a recession next year as many economists expect, low savings and a heavy debt load may well prove problematic. 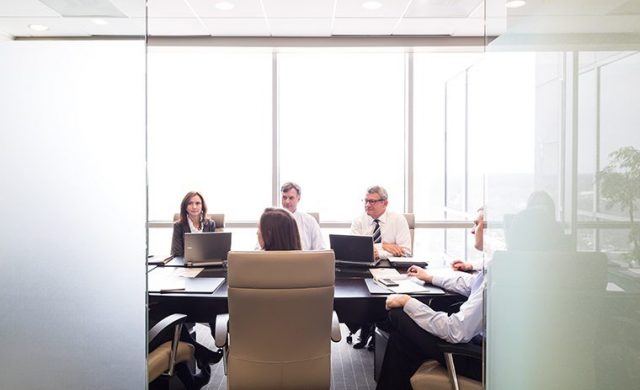 Founding Principles
Did you know?As of 2018, twelve states and the District of Columbia impose an estate tax while six states have an inheritance tax. Maryland is the only state in the country to impose both.