Stock buybacks have become a major force in the capital markets despite the fact that they were illegal prior to 1982. In 2021, companies in the S&P 500 repurchased $882 billion of their outstanding stock which represents just under 3% of the market value of that index at the end of 2020. In the fourth quarter of 2021, buybacks reached an annualized rate of $1.08 trillion. While 2021 recorded a large number of IPOs, net issuance of stock was still a negative $600 billion according to Yardeni Research.
An examination of the trend in the S&P 500 Index versus the level of buybacks yields two major conclusions. First, the two are quite correlated indicating that buybacks are an important determinant of the direction of the stock market. Second, CFOs are poor market timers in that they purchase aggressively when stock prices are high and cut back on their buyback activity after prices decline. (I think it is supposed to be the other way around!)

What are the pros of stock repurchases? First, because of capital gains treatment, buybacks are a more tax efficient means of distributing profits to shareholders than dividends which are taxed at ordinary income rates. Second, repurchasing shares of an undervalued stock accrues to the benefit of all shareholders. (Although every management team believes their stock is undervalued!) Similarly, repurchases reduce the number of outstanding shares which should increase earnings per share, again benefiting shareholders. All other things being equal, a reduced number of shares should also increase the stock price based on supply and demand. Finally, a repurchase program can provide support to a stock during a market correction.

Unfortunately, there are a number of cons as well. As mentioned above, repurchasing shares increases earnings per share which can mask mediocre or poor performance by the underlying business. Second, some argue that these programs artificially raise stock prices which unjustly enriches managements who derive a large portion of their compensation from options and other equity-related vehicles. A third concern is that many buybacks are funded by the issuance of debt which increases corporate leverage.

However, I think the more important question is whether some portion of the funds allocated to share repurchases and the payment of dividends could be more productively used to fund research and development or capital expenditures that would make individual companies and our overall economy more competitive. It is very difficult to determine the “right” level of R&D and Capex spending, but here are few numbers to provide perspective. As compared to the sum of stock repurchases and dividends paid in 2021 of $1.39 trillion, research and development expenditures were $465 billion according to the National Science Foundation. Another data point is that capital expenditures in 2021 were approximately $2.1 trillion. Over the last ten years, funds allocated to share repurchases and dividends grew at an 8% annual rate as compared to 5% and 4% for R&D and Capex expenditures, respectively.

Several bills were proposed in Congress during the Fall of 2021 to impose a 1% to 2% excise tax on share repurchases. Of course, there were strong philosophical views on both sides of the argument as well as a third group that took the very pragmatic position that such a tax would be ineffective because it would not dissuade corporations from engaging in buybacks. In any case, this should remain a hot topic in both economic and political circles for the foreseeable future and we will weigh in as circumstances change. 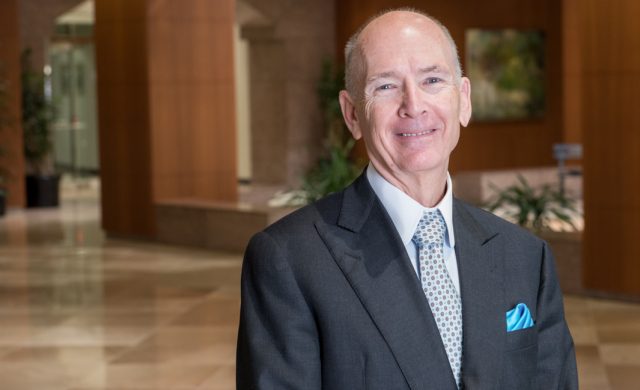 Bill Spitz on Institutional Investing
Did you know?It is estimated that most people will need 80% of their former earnings to cover their costs in retirement